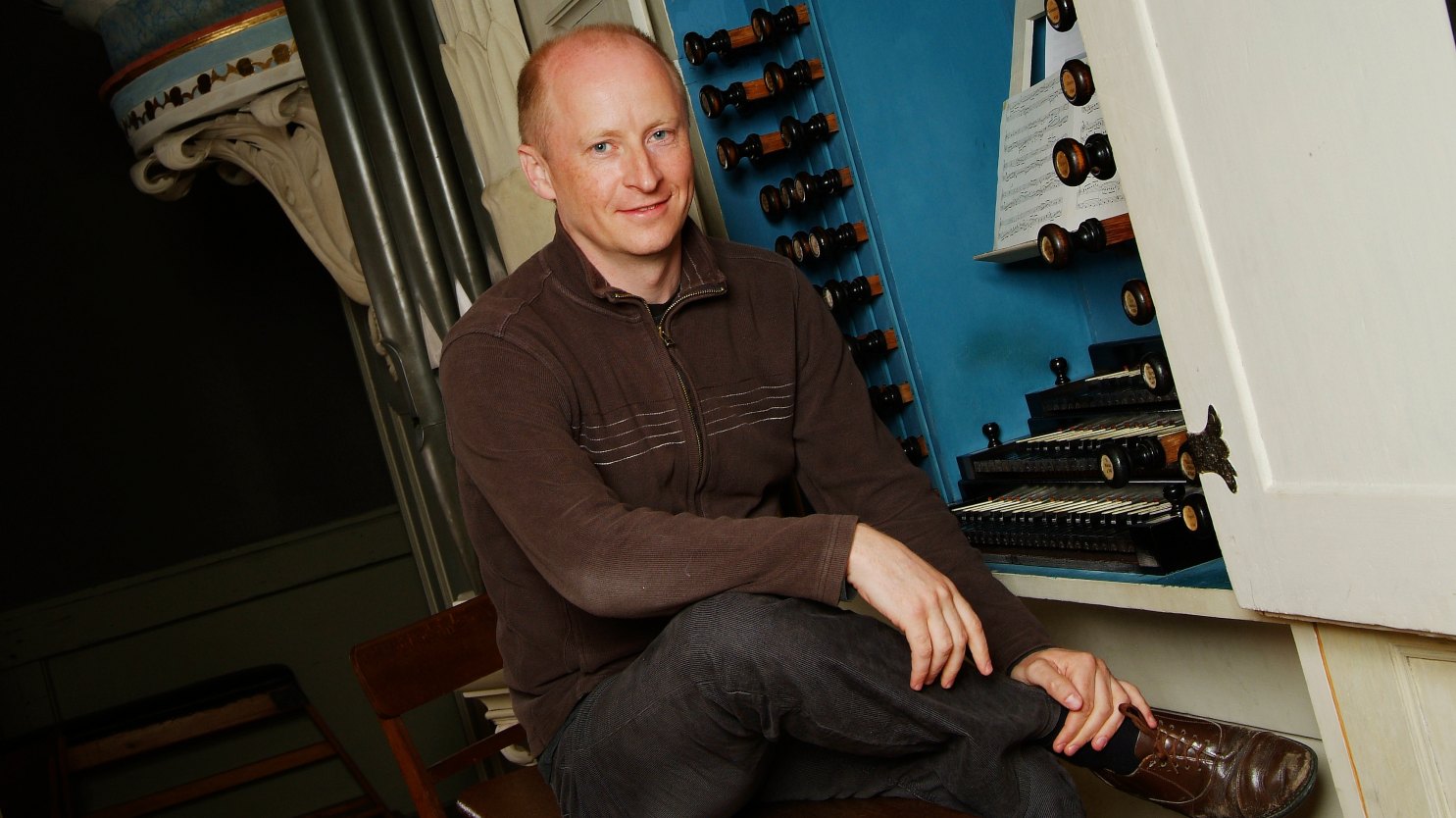 James Johnstone studied in London and The Hague with Jill Severs and Ton Koopman respectively. He has forged a career as a recitalist, continuo player and teacher.

As a recitalist he has performed throughout Europe as well as Israel, Colombia, Ecuador and the United States. Recitals in Europe include the important historical organs of Freiberg, Roskilde, Grauhof, Weingarten, Ottobeuren, Groningen, Haarlem, Lerma and Basel.

As a principal keyboard player for the Gabrieli Consort and Players for 17 years, he took part in some 22 landmark recordings for Deutsche Grammophon. As a member of the chamber ensemble Florilegium for 10 years he performed throughout Europe and North and South America (and was the first European to record on an 18th-century organ built by the indigenous Indians in Santa Ana, Bolivia). He recorded eight solo discs of works by Blow, Gibbons, E Pasquini, Cornet, Elizabethan Virginalists and a Bach recital (on the Waalse Kerk organ, Amsterdam). He is currently principal keyboardist with Sir John Eliot Gardiner’s Monteverdi Choir.

James teaches early keyboards at the Guildhall School of Music & Drama and the Royal Academy of Music London.