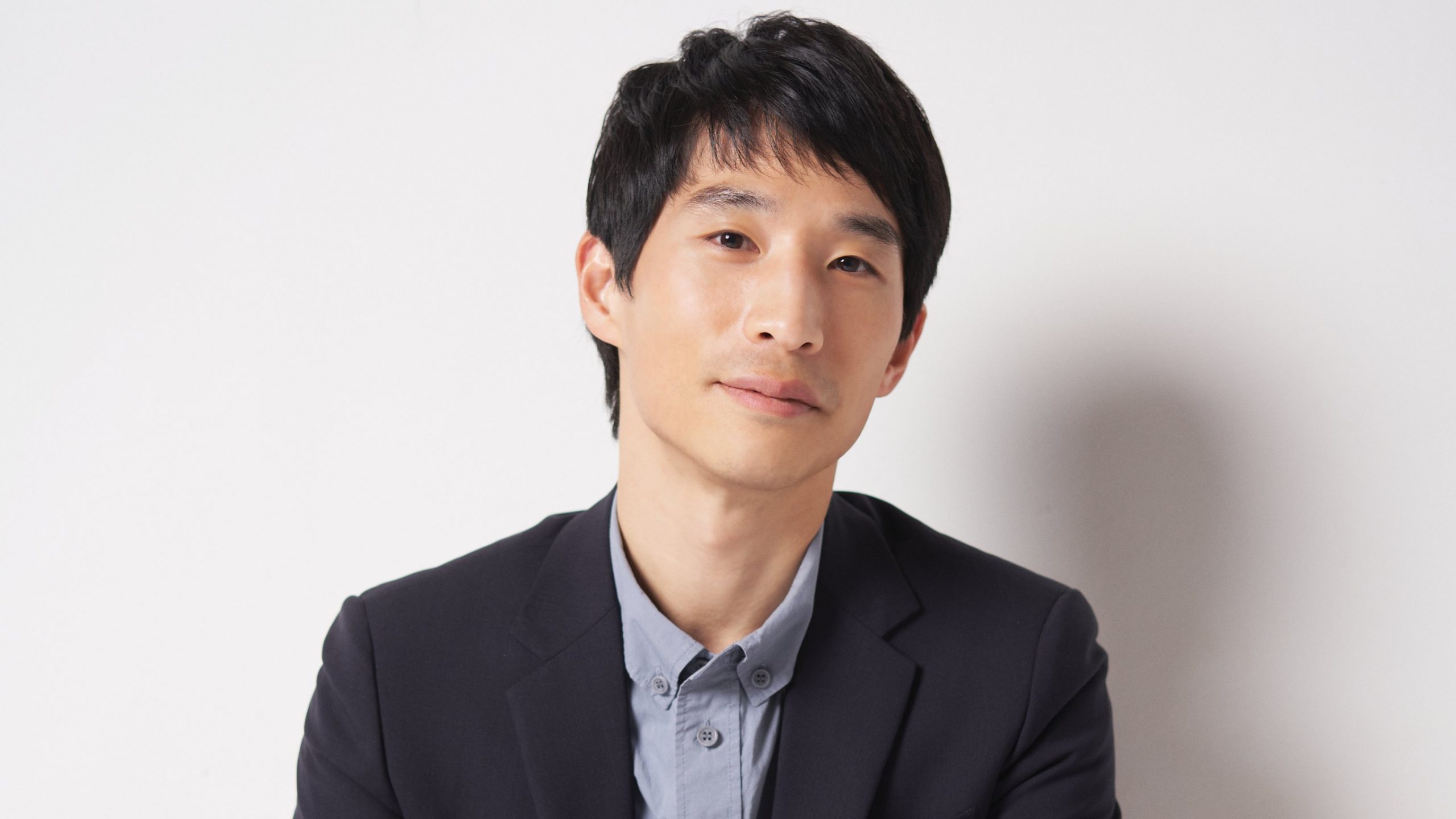 Joonho Park was born in 1985 in Seoul South Korea where he began his musical studies. At the age of 15, Park began studying organ at the Prep. School of the Korea National University of Arts in Seoul with Jakyung Oh and finished his Bachelor study in 2007. Afterwards Park went on to study with Jon Laukivik and Michel Bouvard at the University of Performing Arts and Music in Stuttgart, Germany and the Convatory in Toulouse, France. Recently he had been appointed as an organ professor at the University of Texas at Austin, in United States for two years and currently serves as an adjunct professor at the Hanyang University and at the Korea National University of Arts in Seoul, South Korea.

In his home city of Seoul, he is regularly invited to play at Lotte Concert Hall. He has also played in various concert venues in Japan, including Minatomrai concert hall in Yokohama, Lilia Hall, Opera City, Musashino cultural hall in Tokyo, and Parnassos Hall in Himeji.