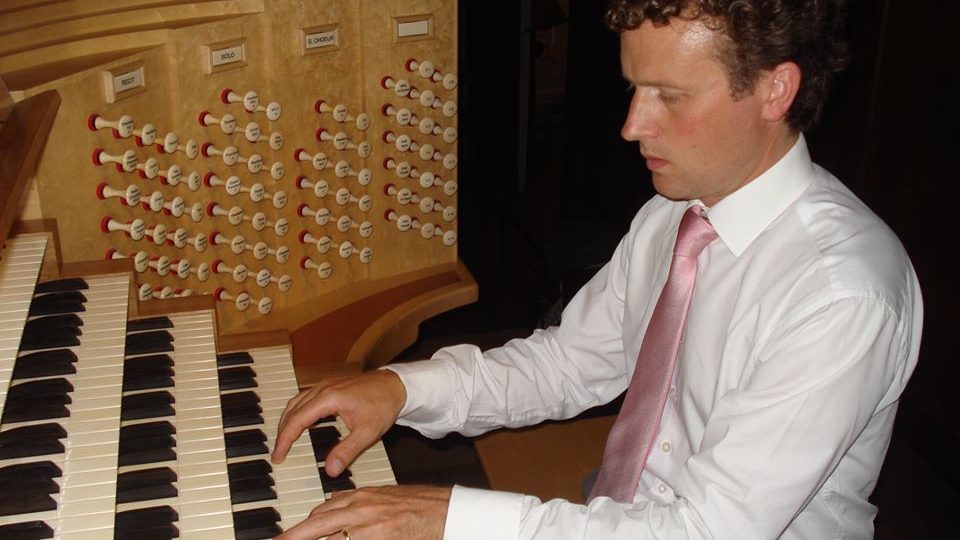 Felix Mendelssohn Bartholdy Sonata III in A major, op.65 no.3

Simon began his studies at Trinity College Dublin reading Music and History of Art. Further studies at the Music Academies in Berlin (Leo van Doeselaar) and Hamburg (Wolfgang Zerer and Pieter van Dijk) led to a first-class Postgraduate degree in performance followed by a ‘Premier Prix’ for his studies in France (Eric Lebrun).  On receiving a scholarship from the City of Hamburg, he took the ‘Konzertexamen’ with distinction, the highest award for performance in Germany.